The STARS consortium met after a very busy first year from 27-28 January 2020 in Lisbon. The meeting was hosted by INFARMED and organised by our Portuguese colleagues Helena Baião, Helena Beaumont and Margarida Menezes Ferreira, who were supported by Vanda Valente at INFARMED and Petra Schumann from the DLR. 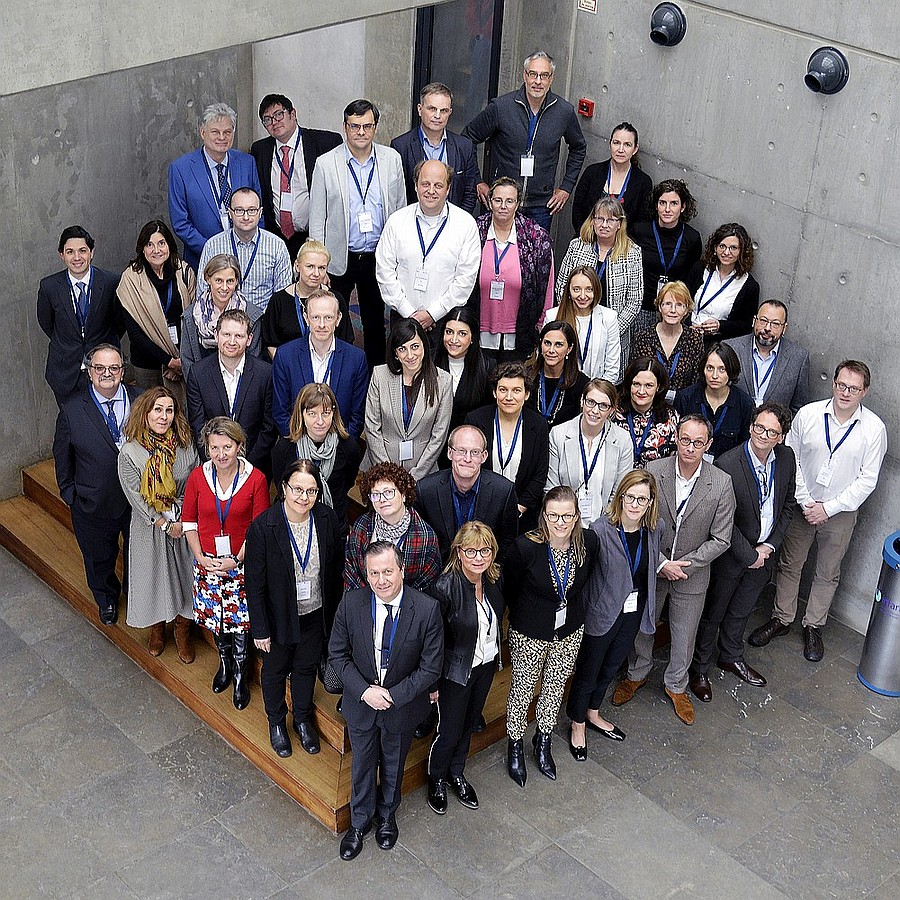 The major achievements within the six work packages were presented to the consortium and next steps were discussed and decided. Under the lead of Marko Kallio (FIMEA, Finland) the realisation and first analysis of the three STARS surveys was presented. Eleonora Agricola (AIFA, Italy) complemented the presentation of the survey results and elucidated the results of a additional STARS survey which was conducted within the innovation offices of the STARS partner and associated NCAs. These presentations were followed by Viktoriia Starokozhko (MEB, Netherland), who summarised the progress and the rationale of the planned STARS “White Paper”, which is envisage to be published this year.

The next presentations were about the planned STARS Pilots and started off with Borbála Pál-Szenthé (OGYEI, Hungary) who presented the current developments regarding Pilot I, the transfer of a best practice example, and César Hernandez (AEMPS, Spain), and Pilot II, addressing identified gaps with a novel support activity. The consortium discussed both pilots in-depth and result-oriented, and defined a roadmap for the next steps towards the decision of the pilots.

The 1st STARS European Stakeholder Workshop in Brussels, which will take place in June 2020, is planned as an event with around 120 participants and by invitation only. Anne Böhmer (BfArM, Germany) presented the draft agenda of the event and the consortium members provided important and inventive suggestions, so the format and the agenda will be finalised soon. Finally, Mark Goldammer (PEI, Germany) presented comprehensively the upcoming tasks of the STARS consortium, which need to be addressed in the upcoming two years of the project. This includes the core and comprehensive curriculum as well as the development of a common strategy.